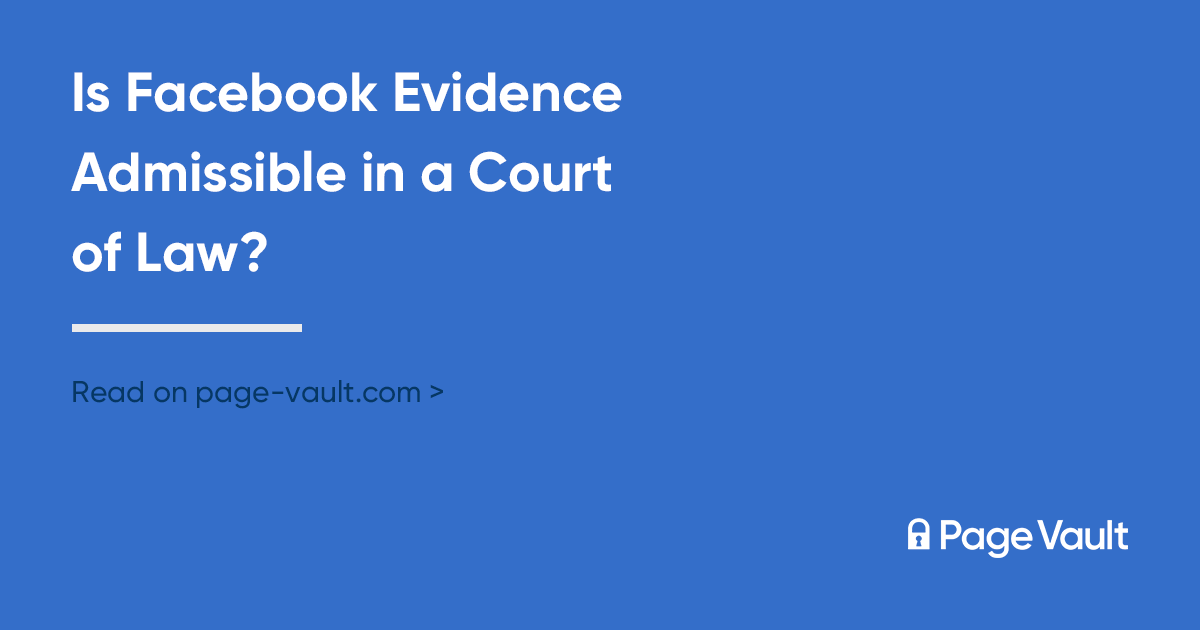 Social networking platforms like Facebook, Twitter and Skype have transformed the way the world communicates and connects. Information is shared faster than ever. Individuals have access to the news in real time. Users can exchange ideas and opinions with people from all over the world with just one mouse click. At the same time, social media has blurred the lines between public and private. A Facebook post may only be visible to certain friends, but the fingerprint of the post lasts forever.

In general, the courts have ruled that there can be no reasonable expectation of privacy since the Facebook home page specifically states that “Facebook helps you connect and share with the people in your life. Even if you’ve blocked photos and messages, that information can still be discovered if it’s relevant to a lawsuit you’re part of. The key question is whether or not the party seeking access to your profile has a legitimate reason for doing so. Courts have applied this standard to determine whether a litigator’s Facebook posts will be discoverable. It must be shown that the information requested can reasonably lead to the discovery of admissible evidence.

If you posted messages on Facebook about all the fun you had on your last ski expedition after alleging serious and permanent injuries as a result of an auto accident, this information is relevant to the auto accident lawsuit and will be detectable. The plaintiff in Largent v. Reed found this out the hard way. The court ordered him to turn over his Facebook login information to the defense attorney. At the same time, it’s important to note that Facebook posts aren’t discoverable if your opponent just wants to go fishing to find out what you’ve been up to for the past few years.

What is the difference between sealing and deleting a document?

When you have a criminal record, it can be hard to find a job. Employers often do background checks on job applicants, and a criminal record can make you less attractive to potential employers. The information in a criminal record varies from country to country, but generally includes a person’s convictions, arrests, and other interactions with the criminal justice system.

Jamie makes some of his money online through blogs and affiliate links in his social media content, but Dave has always been Jamie’s main source of income. the family. When Jamie asked for alimony (spousal support) in the divorce, Dave was able to use his Facebook posts against him in court to prove:

All types of social media posts can be used as evidence against you in court. They may use them as proof of who you are, or as evidence of the activities you are involved in or your inability to parent, even if you believe they are not an accurate representation.

Negative comments about your former partner on social media are routinely added to affidavits filed in a foster family law case. Negative social media posts do not allow both parents to share parenting and do not support the other parent’s relationship with the children.